Taste One of the Most Awarded Mixers in the Industry

Here at Taste of Florida, we think our real fruit mixers taste awesome, but why take our word for it when we can let the mixers speak for themselves. Over the last few years, our mixers have come to be known as the tastiest in the business. Earning more awards for taste than any other fruit mixer out there. From platinum to bronze, we think you’ll agree that no matter the flavor Taste of Florida is always a winner.

The Beverage Testing Institute was founded in 1981 with the objective of producing fair and impartial beverage reviews for consumers. Today, this philosophy still holds true.

Over the years, their buying guides have appeared in the Wine Enthusiast, Restaurant Hospitality, The New Yorker Magazine, Wine & Spirits, International Wine Review, Epicurious.com, All About Beer, and many others. 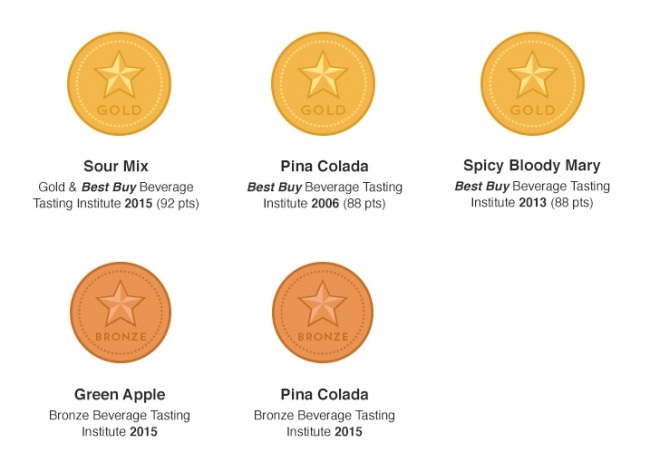 Craft Competition is the hub for all craft distilleries, breweries, wineries and mixer companies to bring their brands to the table and see how they measure up in the industry. There have been over a thousand entries over the last three years and dozens of hours of tasting, analyzing, comparing, noting and judging amongst industry experts using enhanced technology provided by NEAT Glass. 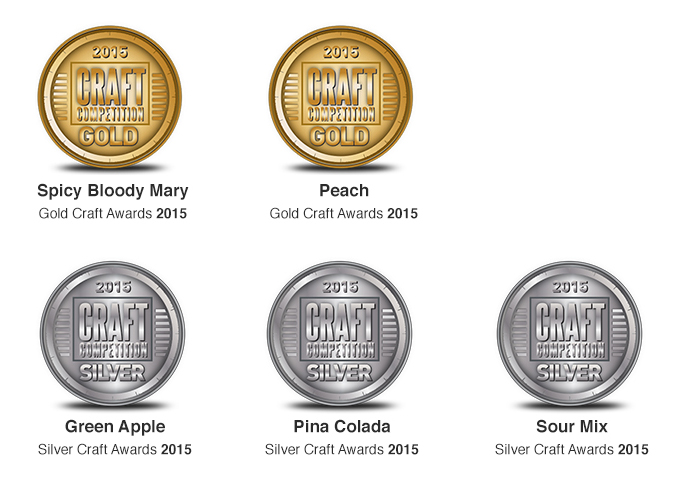 MicroLiquor Spirit Awards sponsored by Flowdesign is the world’s first spirits competition for small brands. The MicroLiquor Awards are unique in that entry to the competition is tailored exclusively to small and emerging brands in the marketplace.

The San Francisco World Spirits Competition, one of the largest, most influential international spirits competitions in America, is judged by a prestigious panel of nationally recognized spirits experts. Judging is based on a blind, consensual procedure, ensuring competitive integrity.

The Spirits International Prestige (SIP) Awards were created to fill the void that is the current state of international spirits competitions.

The SIP Awards are the first to cut to the core of public opinion as a starting point, rather than an afterthought, in branding and product development. Catering to the palates and opinions of the consuming public, the SIP Awards present a unique, spirit-judging competition, unaffected by industry bias.

The Washington Cup is the first competition of its kind – a competition exclusively for American made spirits and liqueurs.

The competition seeks to offer an opportunity for the best of the new distilleries to demonstrate their skills and the excellence of their products on a level playing field.

*Note, Taste of Florida was the only mixer to place in the 2015 competition. 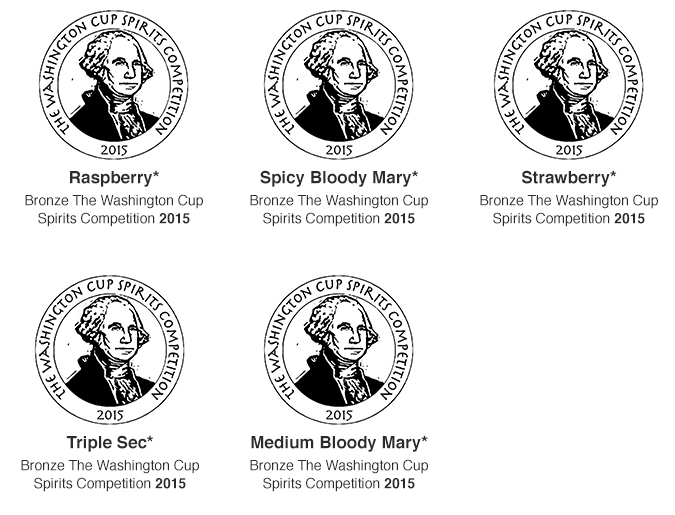